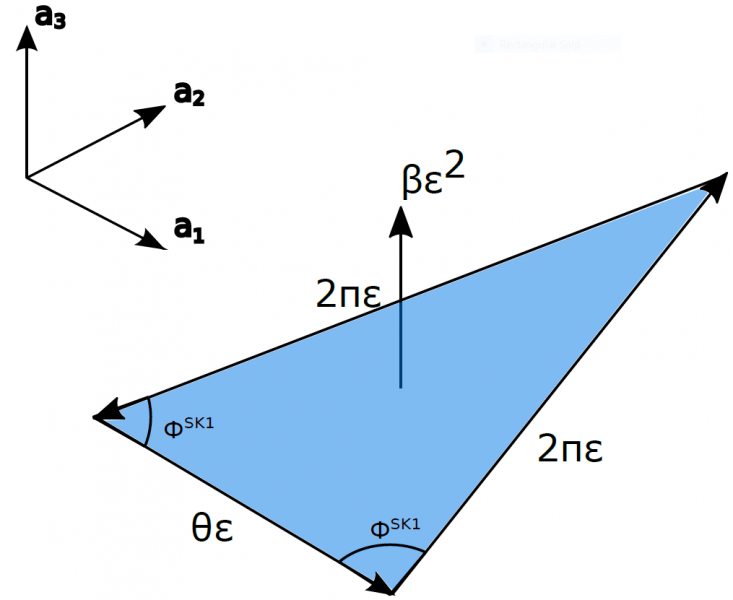 Quantum gates are difficult to implement and actual operations differ from their ideal operation. It is often convenient to measure the difference between the ideal operation and the actual operation by a single number such as the fidelity or the diamond distance.  Quantum operations have multiple parameters and as a result these simple metrics can lead to poor predictions of algorithmic success. The difference between the ideal and actual operation can be considered its own quantum channel.  This quantum channel will in general not corrupt all states equally.  States that are preserved are along the direction or orientation of the channel.

Daniel Murphy (Georgia Tech Undergraduate) and Ken Brown have shown that for coherent two-qubit errors it is possible to control the error orientation. Daniel and Ken found that gates that have the same distance from the ideal operation can have circuit error rates that differ by orders of magnitude. Read more about it in their paper Controlling error orientation to improve quantum algorithm success rates: arXiv:1810.07813.